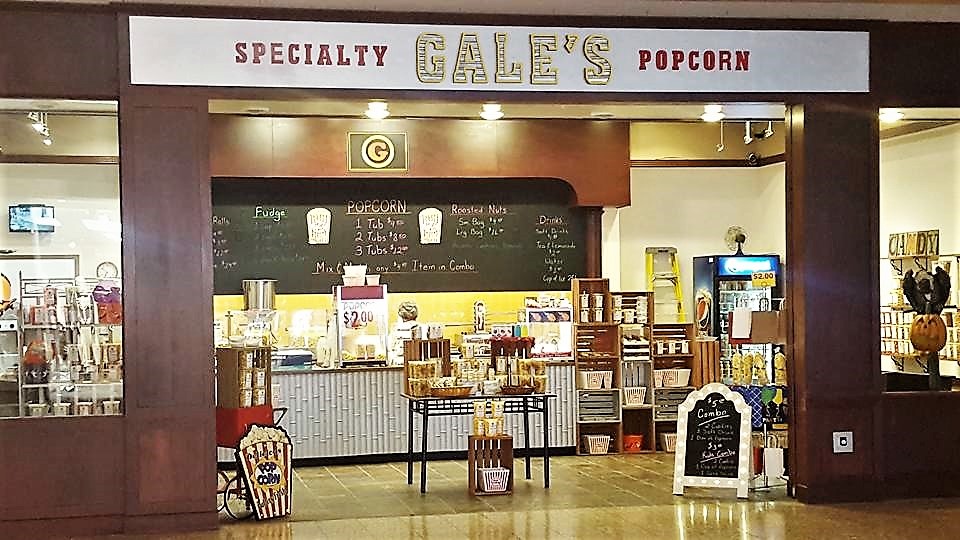 Gale W. Harper is a Veteran who loves to cook popcorn and give back to his community.  After a heart attack and retiring from full-time ministry in 2002, Gale started popping popcorn for his fellow vets while they waited for appointments at the Veterans Affairs Hospital.  His hobby soon turned into a second career when Gale started selling his popcorn at local flea markets in 2010 followed by Eastland Mall in 2013 where he established Gales Specialty Popcorn as an LLC in 2018.

Gale was born in Arkansas City, Kansas on February 6th, 1943 and where he started working at the early age of 11 in a nearby grocery store.  Gale married his high school sweetheart Karyl I. Baker on November 9th, 1962.  By 1966, Gale was drafted into the Army during the Vietnam War.

After returning from Vietnam, Gale enrolled into the Southern Baptist Theological Seminary and graduated in 1975.  Gale spent 35 years in the ministry with a heart to help others find salvation through faith in Christ.  Gale and Karyl have two children, five grandchildren and now have four great-grandchildren who enjoy his popcorn, giving heart and great stories.